Since being founded in 1897 the club have won 44 premierships and been a runner-up 24 times. Since joining the SWFL in 1957 we have won 14 premierships. South Bunbury picked up the nickname Tigers after the relative inaccessibility and perceived wildness of the South Bunbury area around the turn of the 20th century.

The South Bunbury Football Club prides itself on being a club for everyone, no matter what your skill level is.

BECOME A TIGER! Memberships for 2021 are still available, Join Now!​ 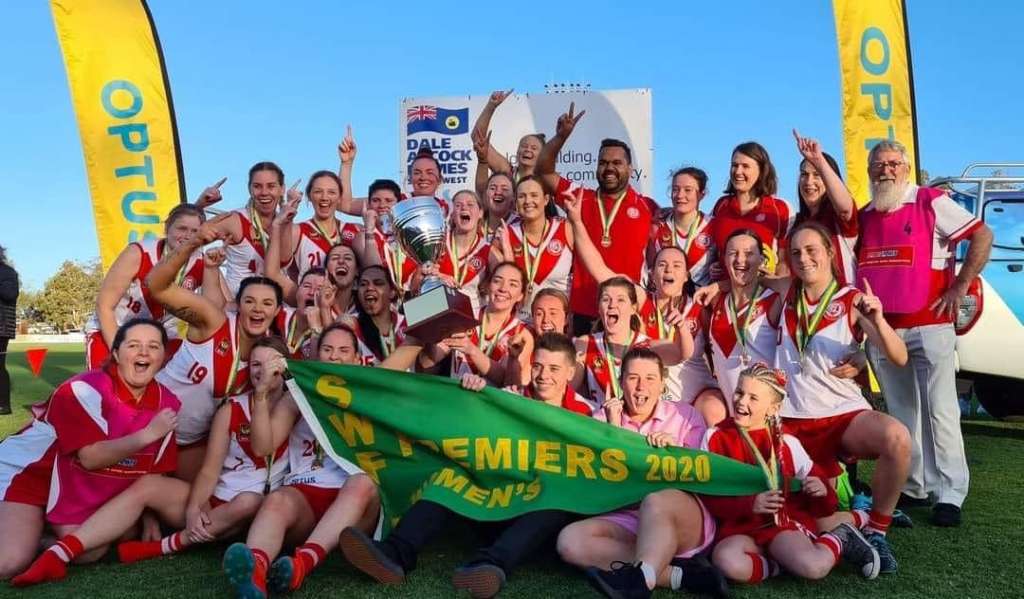 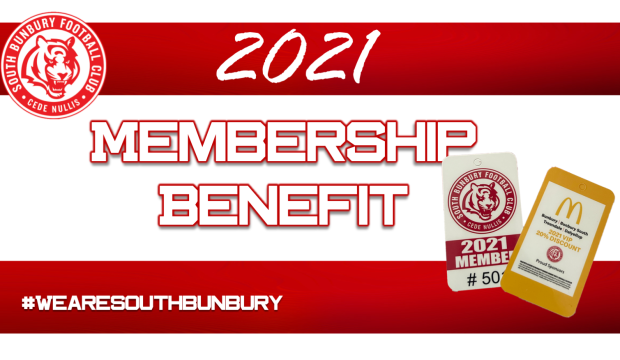 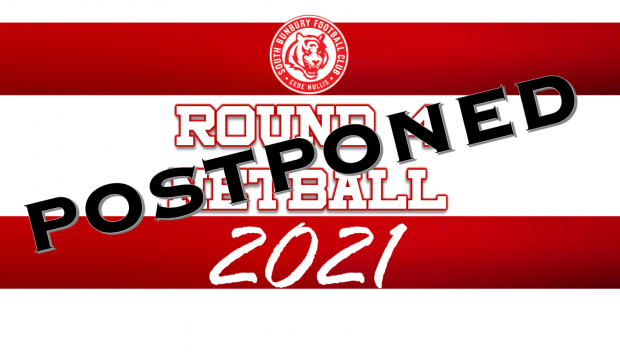 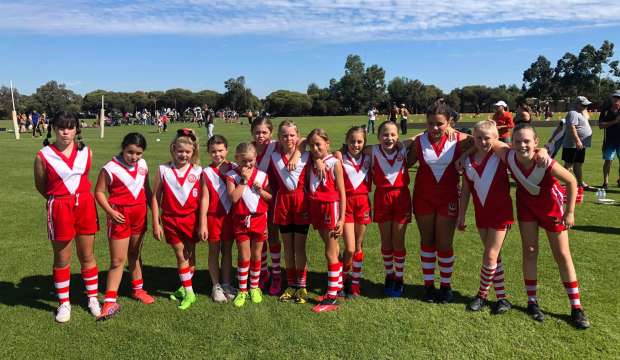 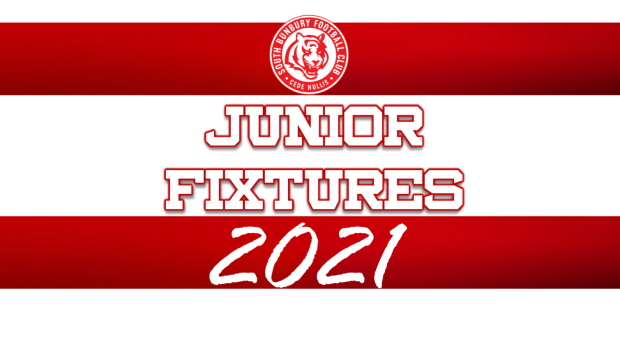 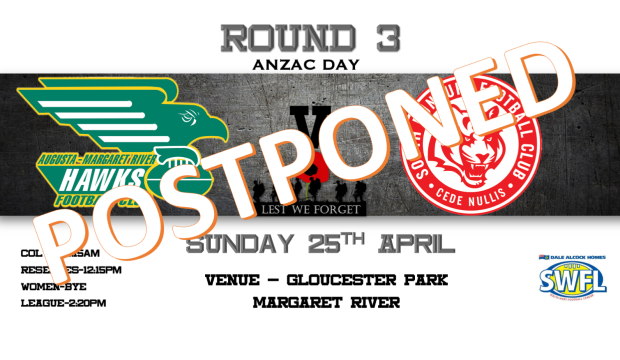 The SWFL wish to confirm that Round 3 (Saturday 24th & Sunday 25th April) will not go ahead this weekend. 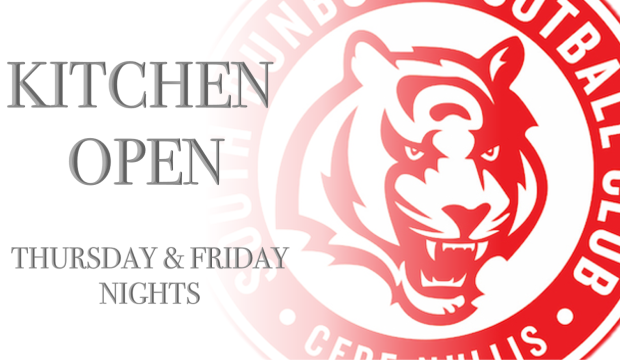 With Training for our League,Reserves & Colts now on Tuesday & Thursday Nights. Our Fabulous Volunteers in the Kitchen will 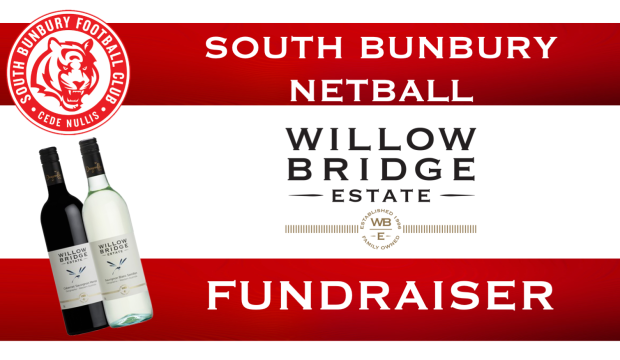 Love your Wine ,Love your South Bunbury Netball. Well here is a way to enjoy the best of both Worlds. 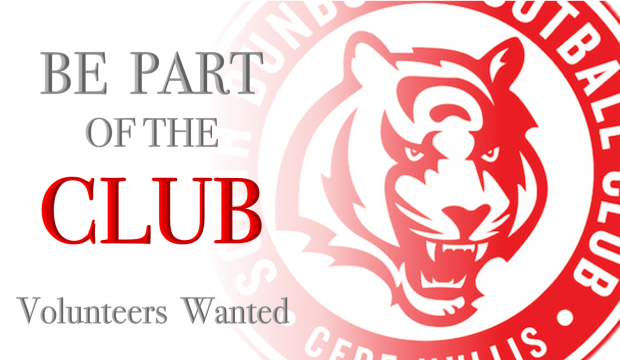 Be Part of The Club

As everyone knows Volunteers are the heartbeat of any club. We are always in need of these special sort of