On Behalf of the South Bunbury Football Club we would like to congratulate the Bunbury Sharks AFL Masters Club on their 30 Year Anniversary. 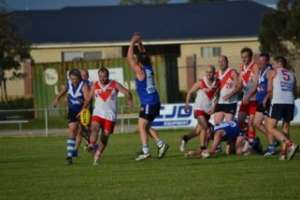 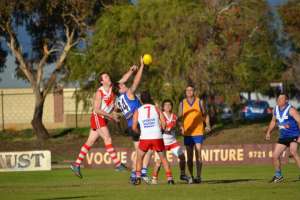 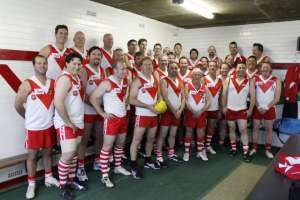 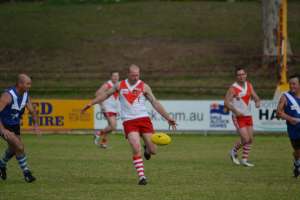 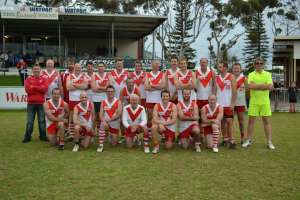 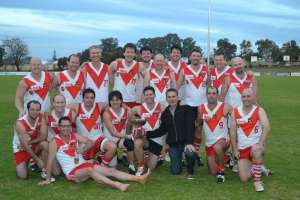 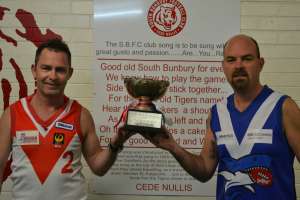 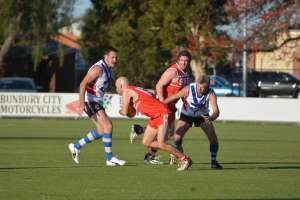