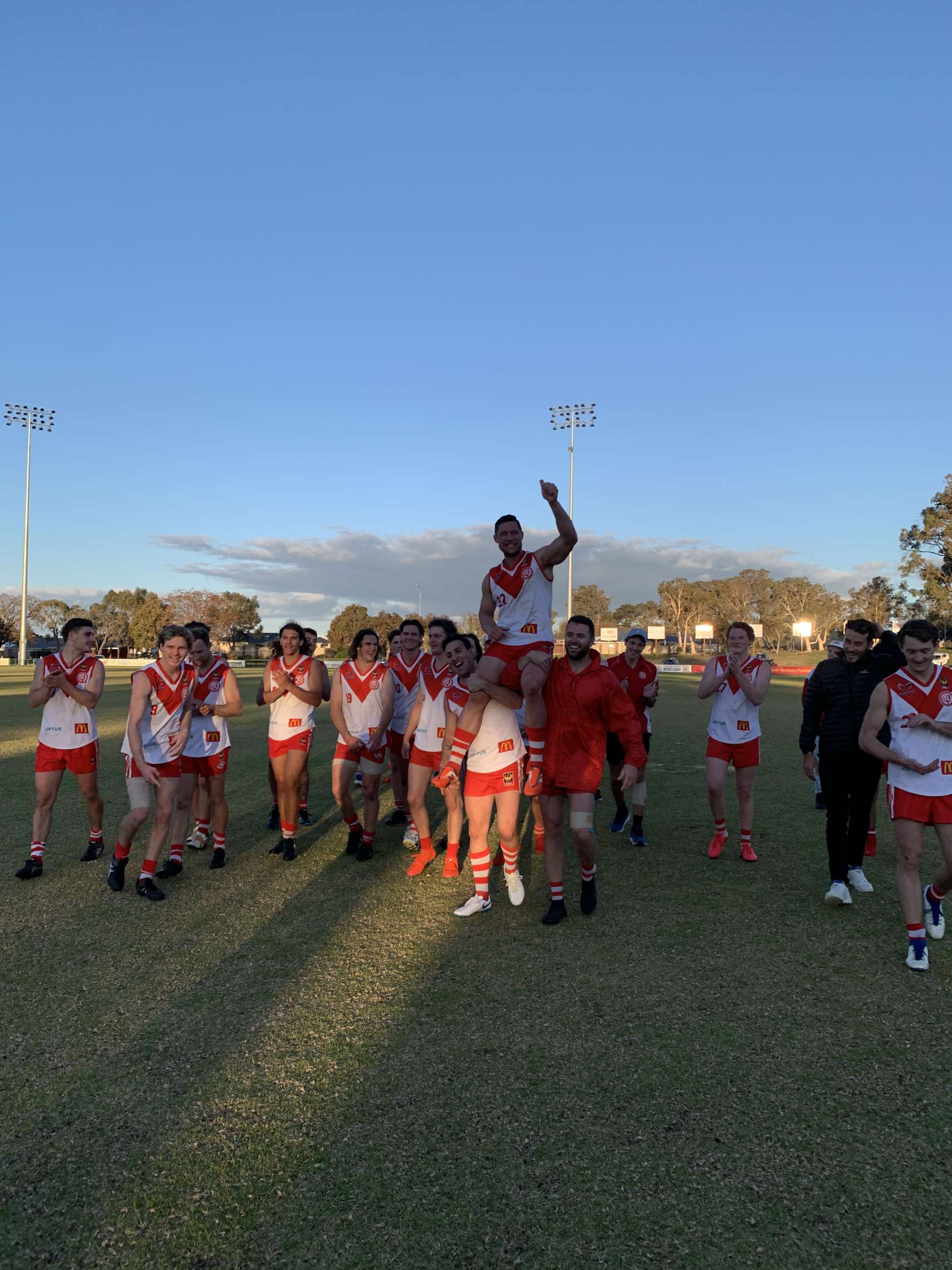 Tom Harper ran out for his 100th League appearance for South Bunbury against the Harvey Bulls.It has been an interesting journey for Tom over a number of years.After playing his initial few Years at the club he then went and played in the Peel League before returning half way through 2016 to help us to a Premiership.

He  is only the second Travelling player to reach this milestone for the club after Damon Bull. 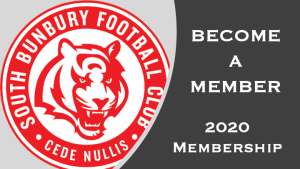