Although the Port Adelaide Football Club often claims that it holds the record for premierships won (34), the Mighty Tigers comfortably can claim this title having won a total of 44 League Premierships since their first season back in 1898. Throw in a further 29 seasons where we finished Runners Up, and you can see that in 114 years of competition, we have played off in the Grand final 73 times at a strike rate of 64%. 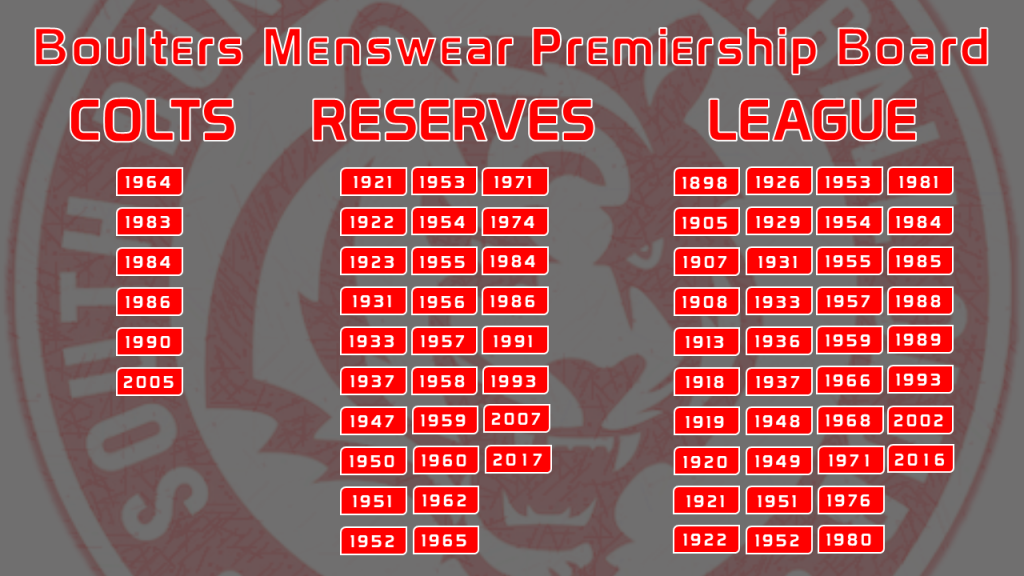 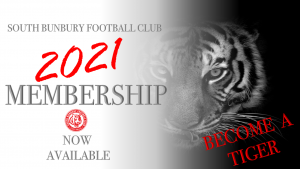