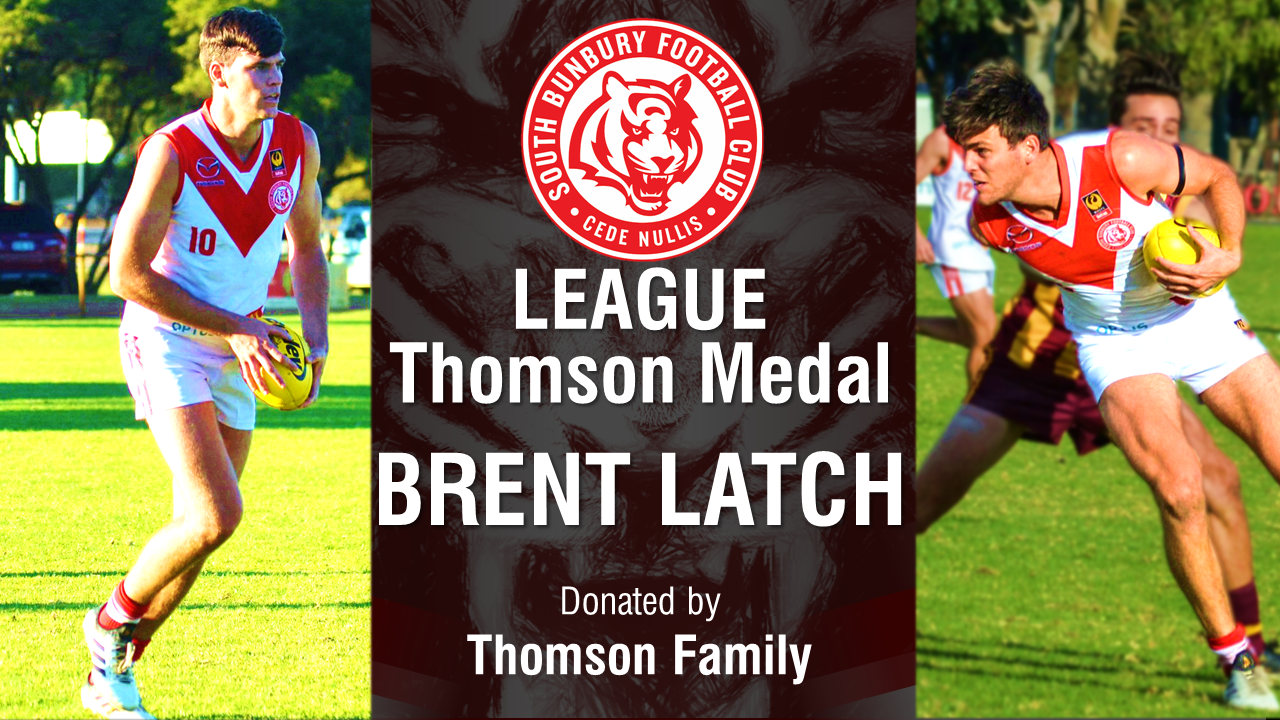 Congratulations to the winners of the 2019 South Bunbury Football Netball Club Awards! 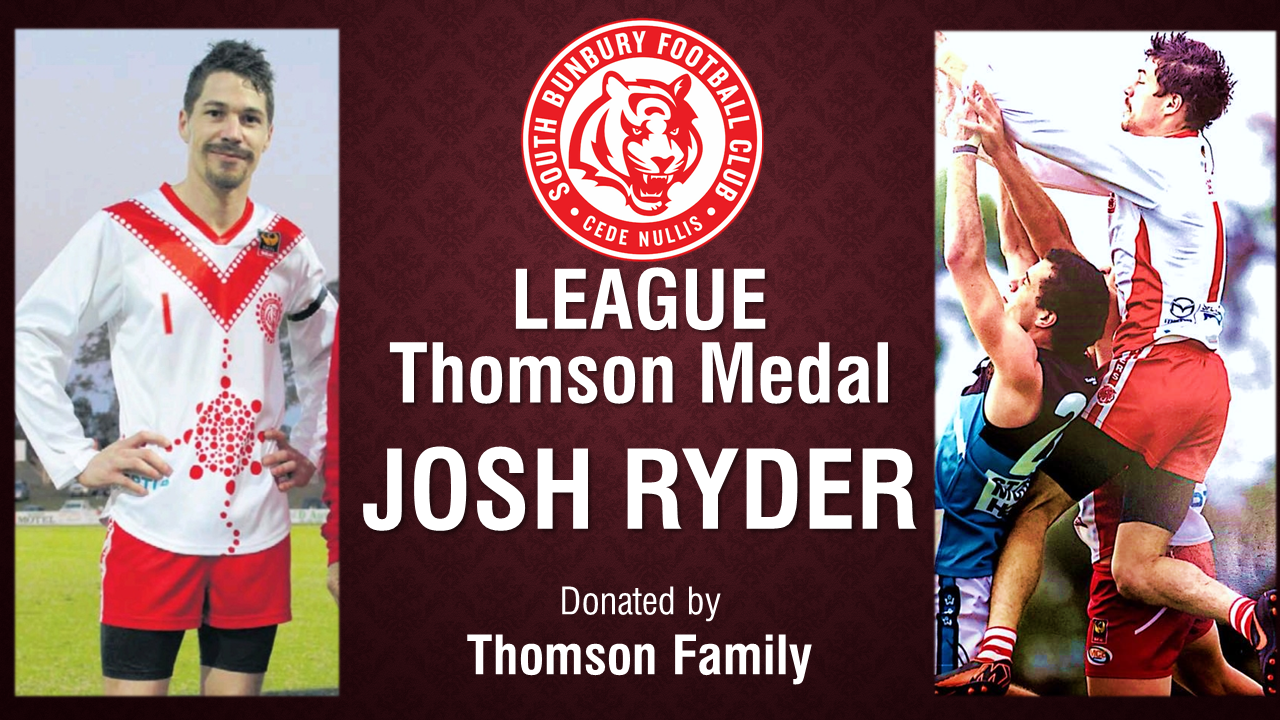 Congratulations to the winners of the 2018 South Bunbury Football & Netball Club Awards! 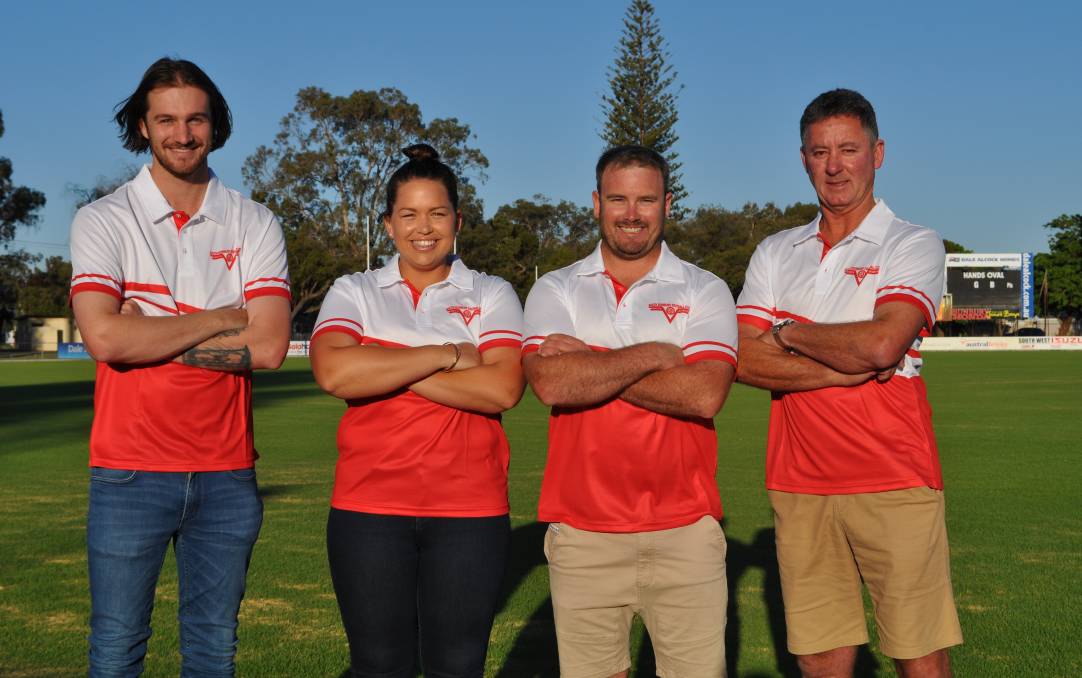 South Bunbury Football Club’s coaching staff are gearing up for an action-packed 2018 season of football.

Obal, taking over from Mark Docking, was excited to take the reins and deliver positive results next season.

“The challenge is to build some stability in the club so that the quality continues on from year to year.”

Obal had been in discussions over the past three years to move from Harvey-Brunswick-Leschenault to the Tigers.

For the Reserves side, Westbrook was determined to clinch back-to-back premierships.

“Being the reigning premiers we’ve become the hunted, so if we can apply pressure and still maintain that status we can finish in the top five and hopefully go back to back,” he said.

“A lot of guys are staying around so if we can maintain a core group we can build on that.”

Smith was excited to see how the women’s competition was going to progress and expand in 2018.

“We had a really positive season, one of our players – Katie Grieve – got drafted to Carlton, so it’s about maintaining that good reputation that we have at South Bunbury,” she said.

Wilson, having coached the Year 11s side, was eager to get started with the colts next year.

“The main goal this year is to get as many guys playing league football as soon as they can,” he said.

“We’re looking to focus on correct gym work and strength building to get them what will hopefully be successful league careers.”

The challenge is to build some stability in the club so that the quality continues on from year to year. 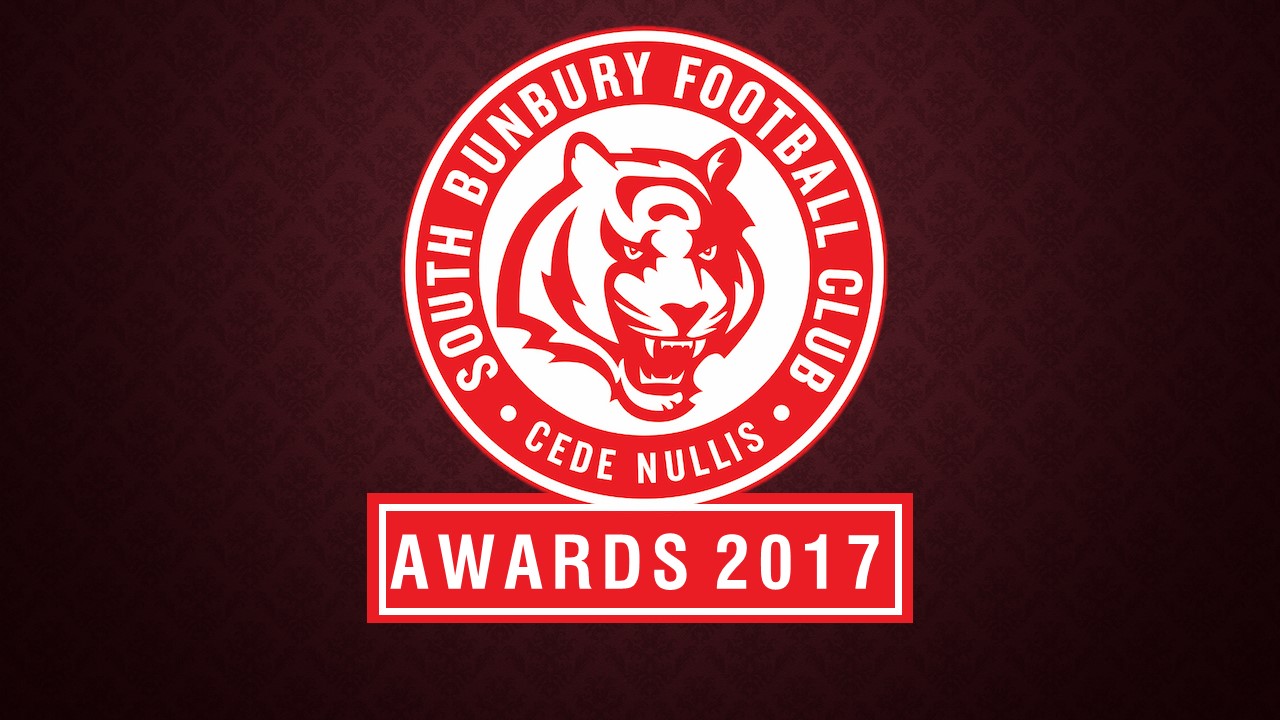 Congratulations to the winners of the 2017 South Bunbury Football & Netball Club Awards!

The South Bunbury Football Club is the most successful football club in Australia.
We are currently seeking applications for the following positions for 2018. 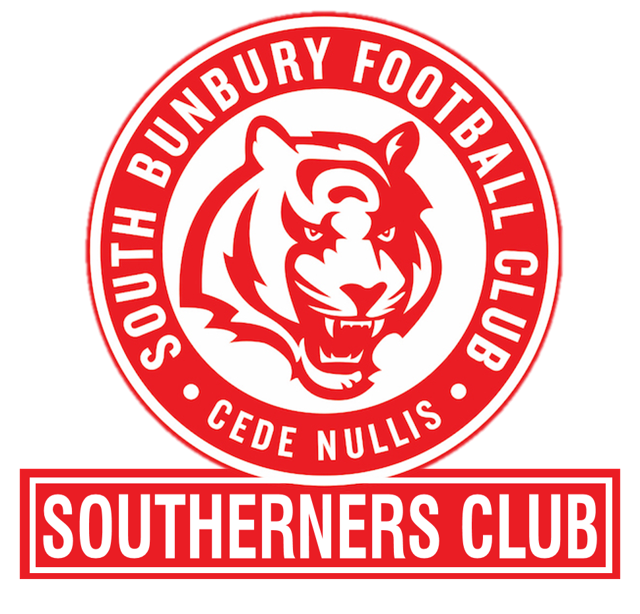 Congratulations to this year’s winners. Many Thanks to John Jury for his tireless work again this year!
Be in’it to win’it next year & support this great club!

We are a Good Sports Club

Sporting clubs such as ours play a significant role in the community and have a responsibility to our members and their families. We have chosen to join over 7000 clubs across Australia taking part in the Good Sports program.

Through Good Sports we are committed to managing alcohol responsibly and ensuring smoke free areas, which we believe will help us to provide a healthy, safe and family friendly environment. Together, we are helping inspire a healthier sporting nation.

Speak to our club committee about what being a Good Sports club is all about or visit GoodSports.com.au 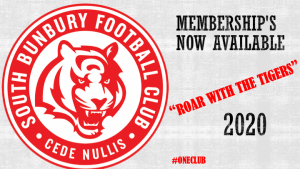