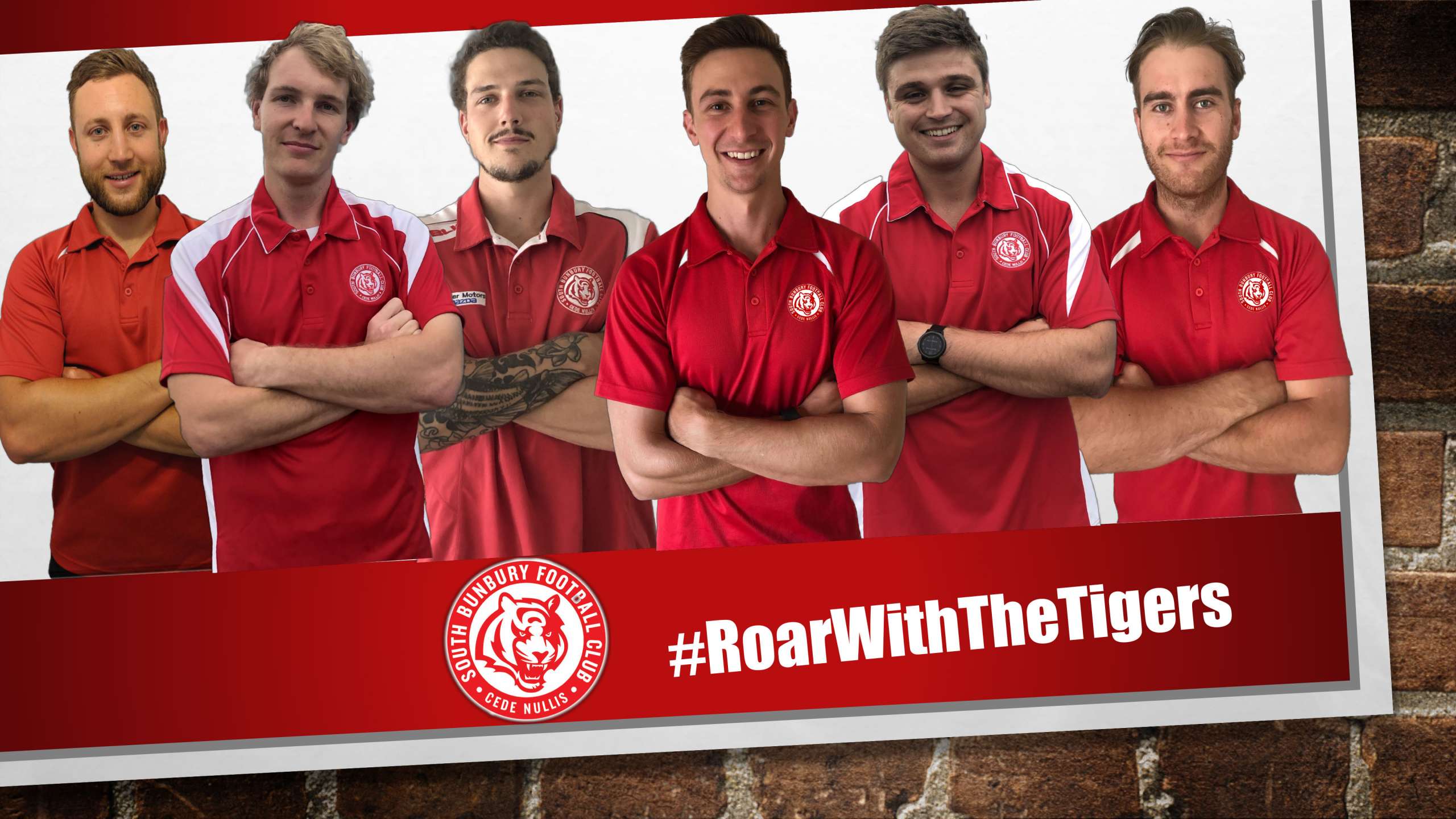 CONNOR has returned after a couple of years playing in the LSWFL.

HAYDEN is back after a long absence.Hayden last played 2009 for South’s. He went on to play at Wesley Curtin for 2 seasons and then Mines Rovers FC in GFL for the last 6 seasons.

COREY has spent the last Few Years starting his School Teaching Career in Newman and playing for the Tigers FootballClub .

BEN comes to us from the Pickering Brook Football Club where he has been playing for the last few years.Pickering made the grand final last year and Ben won the league/comp leading goal kicker.

BILLY comes to us from the Newman Tigers where he has been playing alongside Corey Rota,He played for West Perth before his stint in Newman 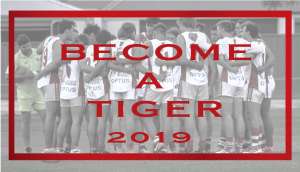